I'm not me without my tea…☕️

As a child if anyone asked me what I wanted I would always answer “world peace”. Now I am not trying to claim I was a very intelligent child who knew about everything that was going on in the world, I had just watched a lot of beauty pageants and figured people liked when you replied with that. So I did. As I got older I understood it more and more and also understood how far away we are from a world full of peace. I would always refrain from speaking about it or posting a status about it on Facebook because of the fear of negative comments or the fear that I may say something wrong. However I have realised that what I want to say does matter and negative comments are a part of life. We have to accept peoples opinions whether or not they disagree with our own.

When you ask a child on one side of the world what they want they may answer with an ice cream.

Then you ask them the next day and they reply with a new toy.

Ask them a week later and they’ll reply with pizza.

When you ask a child on the other side of the world what they want and they may answer food.

Then you ask them the next day and they reply with clean water.

Ask them a week later and they’ll reply with shelter.

Do you see this difference? Some children have an actual childhood whilst some are fighting for survival. Whilst one 6 year old may be playing at the park with their friends, another is going out to work so that their family can have food on their table. There are people in the world living without things we often take for granted. Food, water, clothing, shelter and education are just a few of many. Families live day by day not knowing where their next meal is coming from. Children have to work from ages as young as 5 just so that they can eat that night. Countries are suffering from droughts so severe than people are going hungry for days and yet a lot of it is uncovered by the media.

And many many more have to deal with this every single day until something is done about it. Until we as middle income and high income countries join together to help them out. No family should have to worry about simple meals and clean water. No child should have to starve.

Day by day the world seems to become a smaller place.

It becomes darker and less welcoming. Horrible things happen every moment of every day and it is become such a norm that the children being brought up in the world today know nothing different. The children growing up today have to grow up faster than they should have to, simply because the truth of what the world is going through is projected everywhere we turn. The media cover it, the people on the street talk about it and social media spreads it.

It creates an awareness we cannot avoid. It creates an urgency and importance to show the rest of the world that awful things are happening every day and we need to do something about it. Yet the more and more it is retweeted, shared or liked the more people feel helpless. There is no breaks from the attacks that are happening in pretty much every part of the world and whether you live in those parts of the world or not it is your problem. Just like it is my problem and everyone who lives on planet Earths problem.

We see things happen on the news and we pray that one day it’ll all end. Yet some who pray for it to end then take to social media or to the streets and blame more innocent people. Blame them for something they haven’t done. Blame them for something they’re not a part of. Put fear into these people and still claim that they only want peace and harmony.

The only way to achieve a world without fear and death is to spread peace and love TOGETHER as one unit. To unite with people from different backgrounds, races, cultures and ages with a shared goal of creating a safer society for all. To put our differences aside, to put ourselves in other peoples shoes and understand where they are coming from and to change the world together.

The more attacks that happen, the more we isolate ourselves from society because of fear of the unknown and what may happen next. Ask yourself, is this something you want to feel everyday? Do you want your children to grow up in a world that knows only fear and darkness?

Its important to note that although these attacks instil fear into everyone, they do unite people. They do bring people together and that doesn’t go unnoticed. Imagine if that same unity was present all over the world. If every single person opposed to the tragedies that the world experiences every single day join hands and come together and not let these people take our right to live away.

We have to come together.

We have to spread love.

We have to accept one another and put aside our differences.

We have to speak up about what we believe in.

We can’t assume things or blame without knowing the whole truth.

We can’t hide no matter how much we want to.

We can’t allow these people to take away our right to life and liberty.

We can’t be made to stay silent.

We are powerful when we are together.

We achieve more as a group.

We live on a beautiful planet that is being harmed day in and day out.

We are the world and we will not let anyone take it away from us.

No child should have to die so young.

No child should have to fear the world in which they live in.

No child should have to know poverty, destruction or war.

No child should have to survive rather than just live.

“Individually, we are one drop. Together, we are an ocean.”

3 thoughts on “A message from me to the world.” 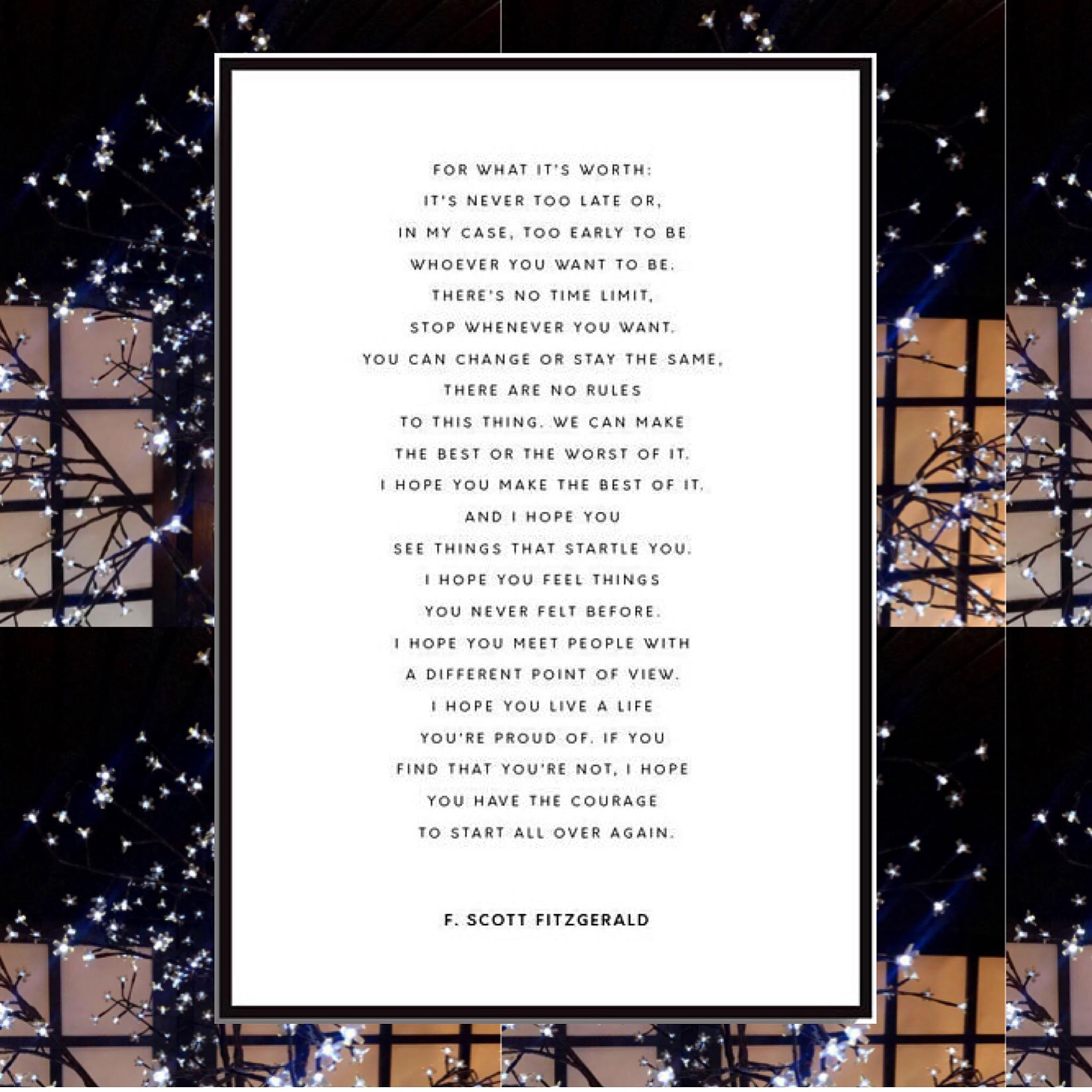